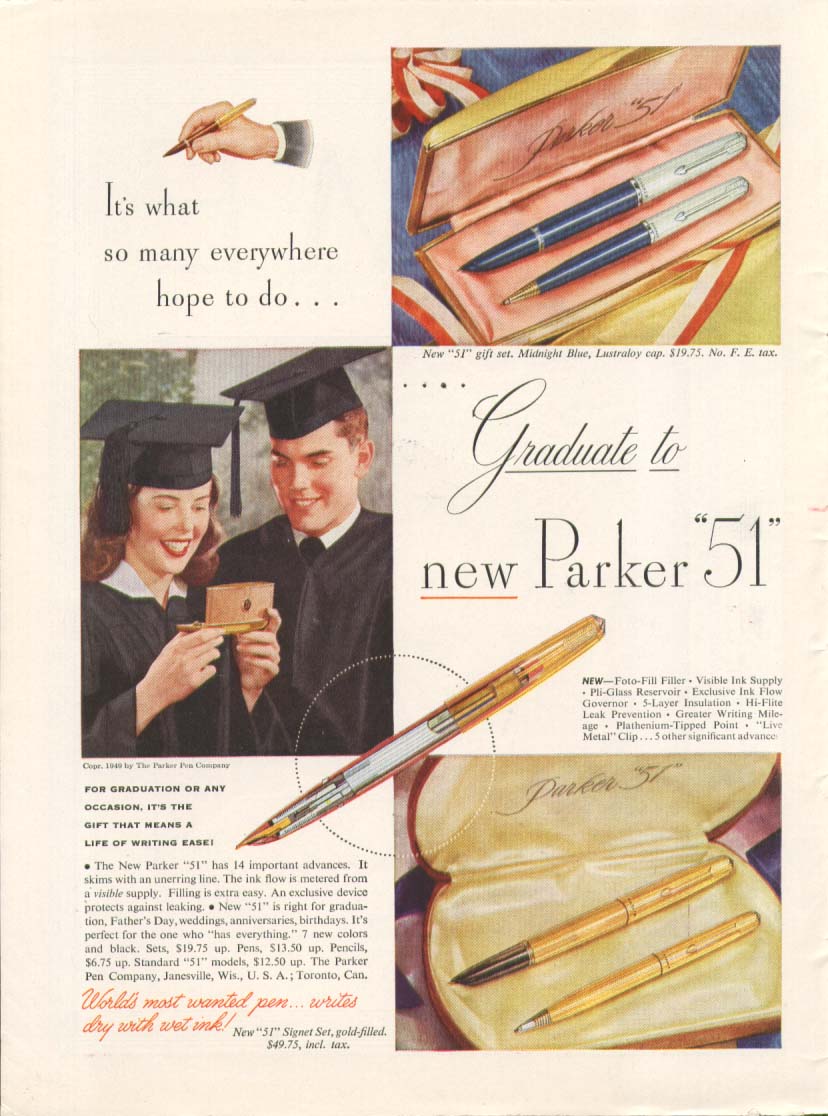 Original magazine advertisement; source publication & date of issue stated when known; occasional closed edge tears not affecting printed area may be present. Size given is approximate. [8 1/4 x 10 1/2"]. On some ads, moire patterning may appear in the scan; this anomaly is not in the original ad. NOTE: We are selling a magazine advertisement, cut from an old issue of the stated magazine; we are NOT selling the item(s) shown or described in this advertisement page, ONLY the page itself.